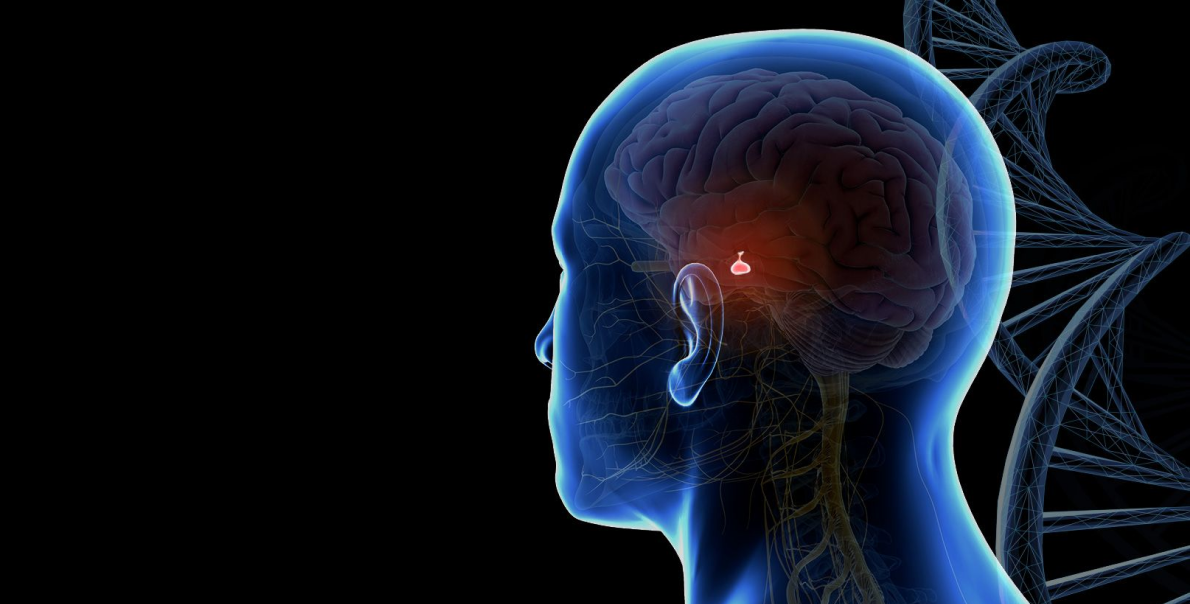 Scripps Laboratories is known worldwide for producing the highest-quality native human hormones for research use, assay development, and point-of-care devices. We accomplished this by developing purification protocols that preserve protein integrity and maximize product performance. Committed to prioritizing the needs of the end-user, we now offer this same expertise in our groundbreaking recombinant human hormones.

The Recombinant Protein Development Team at Scripps has worked tirelessly to engineer cell lines that produce hormones which are superior to the recombinant hormones that have been available to date. Producing a quality cell line is merely the first step. Purification techniques must then be employed that assure proper protein folding, preserve glycosylation, and maintain epitope integrity. With more than 35 years of hormone purification experience, only the experts at Scripps have the skills needed to develop protocols which produce recombinants that meet the rigorous performance standards set by our superior native hormones. The result is a line of recombinant hormones that rival the activity, purity, and usability of their native counterparts.

Though recombinant proteins have been available for biomedical and pharmacological use since the early 1980s, some recombinants have not yet been adopted for wide-spread use in the clinical diagnostic industry. This lag in development is most evident in the field of endocrinology, where recombinant forms of glycosylated, two-subunit pituitary hormones have not performed well enough to replace their native counterparts.

Recombinant Follicle Stimulating Hormone (hFSH), Luteinizing Hormone (hLH), and Thyroid Stimulating Hormone (hTSH) have long been available for therapeutic use, indicating the biological function of these recombinants is similar to that of the native hormones. In a clinical diagnostic assay, however, the biological function of the hormone component is not relevant. Such immunoassays rely on the availability of various epitopes on the recombinant protein. Thus, antibody-binding is they key characteristic when assessing the suitability of a recombinant protein for immunoassay development.

Scripps Laboratories assays our recombinant pituitary hormones on several antibody-based assay systems. Whenever possible, they are assayed on multiple clinical analyzers with a variety of antibody pairs. They are also evaluated on other antibody assay systems, such as ELISA and western blot.

Explore our line-up of recombinants and learn how they can help with your research and/or assay development needs: